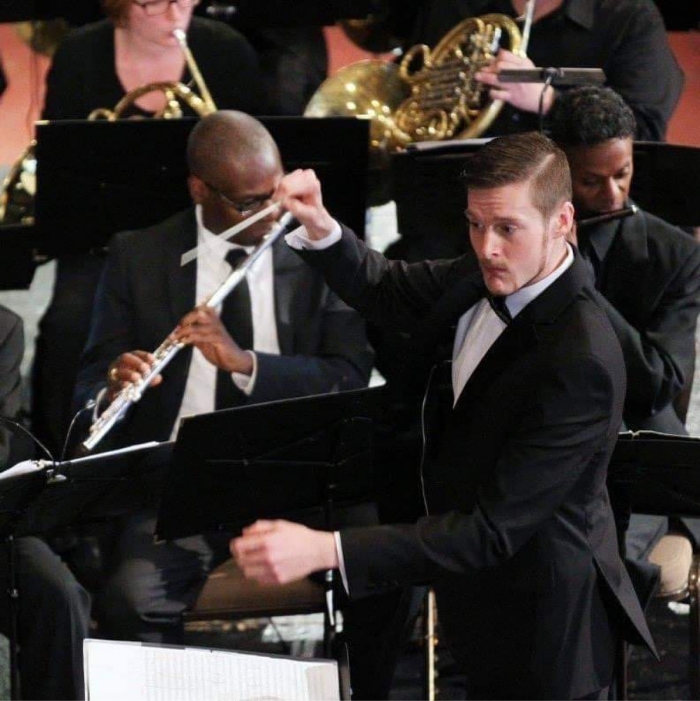 Mr. Travis Ian Cuckler has been the Director of Instrumental and Choral Music at Gallistel Language Academy on Chicago’s Southeast Side since 2013. At Gallistel, Mr. Cuckler instructs the Band, Choral, Orchestral, General Music and Guitar programs and is currently enriching over 600 student’s lives with a fully rounded music education. The Gallistel Band, Choir and Orchestra have participated in CPS Music Festivals for several years and have received Excellent and Superior Ratings and also the Illinois Grade School Music Association’s District and State Contest receiving Superior Ratings at both events. Mr. Cuckler is originally from Southern Ohio and moved to the Chicago area in 2008 to attend The VanderCook College of Music where he received his Bachelor’s Degree in 2012. As well as teaching at Gallistel, Mr. Cuckler has been the director of the Chicago Department of Art’s premier All City Program’s Symphonic Band I, the top performing ensemble in the program. At All City, Mr. Cuckler instructs students from across the city of Chicago to prepare college level ensemble repertoire. Currently, Mr. Cuckler also participates in Lakeside Pride Music Ensembles (Chicago’s premier LGTBQ+ Music organization.)