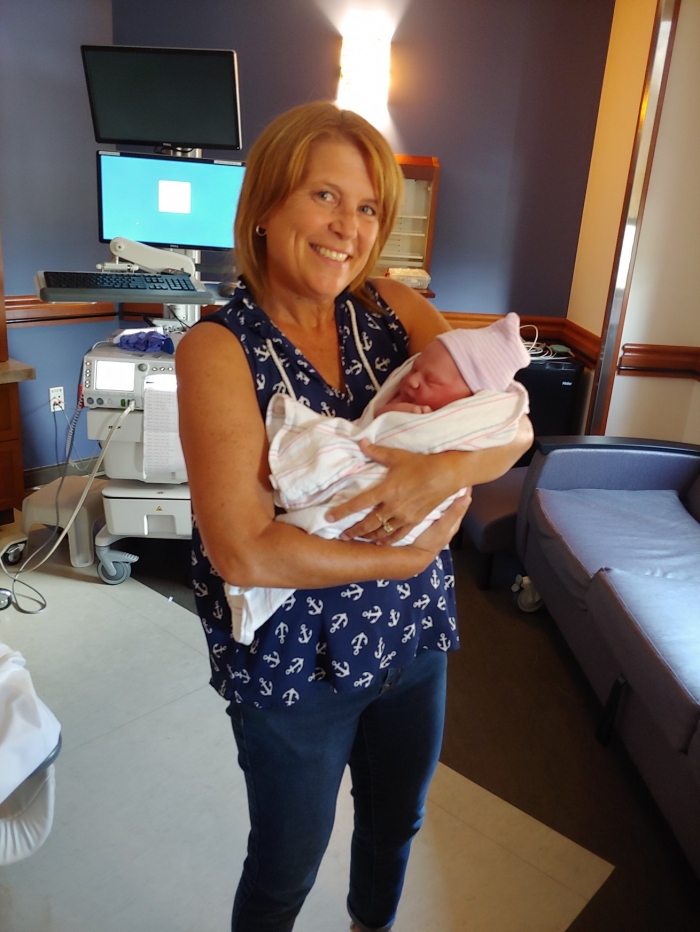 I am nominating Janet Cerjak because she’s not your ordinary teacher she’s so much more.She went into teaching due to her love for kids and to develop young minds which she’s done at the Kindergarten level for 21 years. I sound biased being her husband but after being an educator for 30 years I can honestly say she’s the best teacher I have ever known.Ask any of her friends colleagues Administrators ex-students and parents of students and they will say the same.In addition to teaching Kindergarten she also runs the school drama program which includes both a student and staff production of that years play choice.This is about a 6 month commitment above and beyond teaching Kindergarten.But what truly makes Janet special and puts her above and beyond others is in August of 2019 she was diagnosed with cancer.You would think it would slow her down in her duties but she refused to let it control her life and she continued showing up every day throughout 6 months of chemotherapy treatments to both teach and direct the drama club.When she was forced to take a day off due to exhaustion she was in constant communication with her school to make sure everything was running smoothly.Her priority is and always has been for her students!”