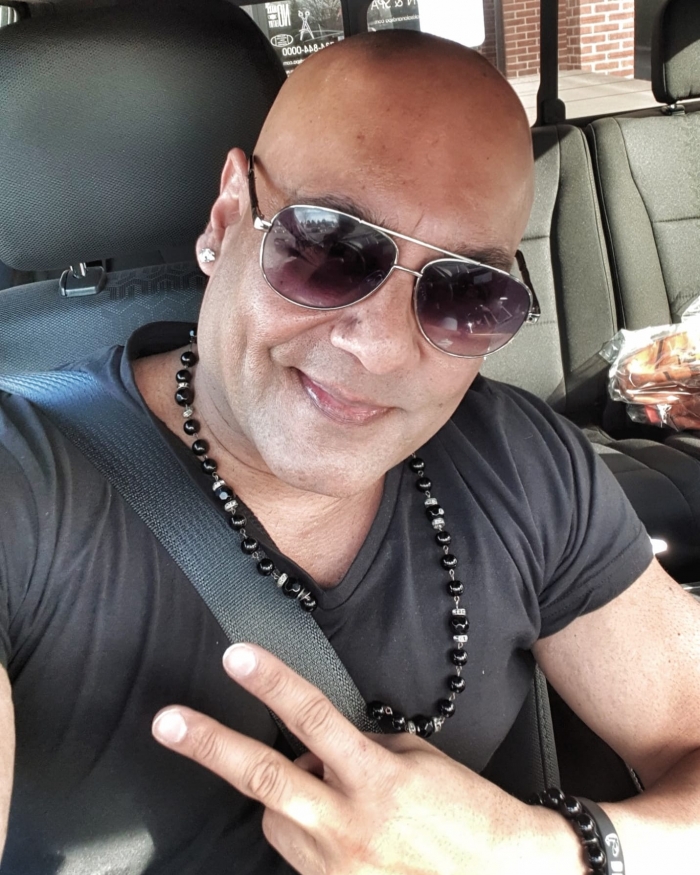 A hard and dedicated educator who is committed to his community and students. He was nominated by channel 4 as teacher of the year and has served his community during the pandemic. He is engaging and his students love him and appreciate him a lot. Mr. Thakker has worked tirelessly during the pandemic to make sure his students stay safe and engaged. He went above and beyond to secure over 8000 face masks for the district and over 300 Air Filtration Units for the classrooms so that the students and staff would be safe. Mr. Thakker has been recognized for his community service by various news channels and has even been published in a magazine. He is a true role model. He even went to Kenya where he fed over 2000 homeless children and does the same for the homeless in Detroit yearly. He was even able to get over 100 new basketballs from the Detroit Pistons which he then gave to his students as a way to make them smile during this difficult year. Like I said a role model. Shyam Thakker works multiple jobs and is also an amazing father to his 17-year-old daughter. He represents the Redford Union School District with pride and definitely deserves this award.