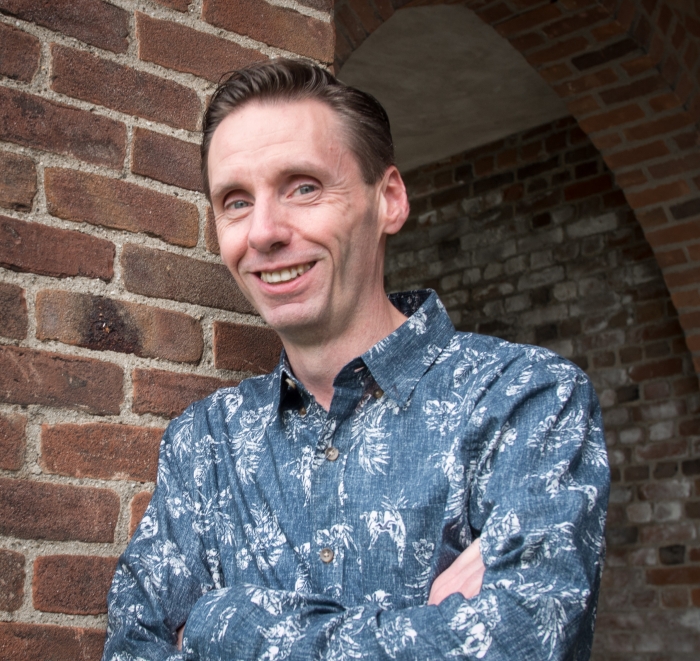 Mr. Bennett has been the Director of Choirs at Middletown High School in Middletown, New York for the past 27 year’s. He has cultivated and built up an outstanding choral music program, which boasts four (4) in-school performing ensembles, as well as an extra-curricular show choir, the Middletown High School Pipers. The ensembles have traveled consistently, over the year’s, and have won numerous awards & recognitions, as well as receiving Superior and Excellent ratings. During the past two year’s, the program has suffered some losses of member’s, because of the Covid-19 Pandemic, but Mr. Bennett has continued to forge forward and staged concerts, which have been most impressive, even while the singer’s were masked to protect themselves. Mr. Bennett also helped to coordinate a school-wide donation drive for Ukraine, which ended up turning in to a district-wide drive. He also helps to lead a donation program, which collects essentials (clothing, personal toiletries, hair care, Covid supplies, and gift cards) for student’s and their families in need. The program is referred to as, Bear Essentials. “The man is a pillar at Middletown High School and has worked tirelessly for year’s, and touches the lives of everyone he knows.”