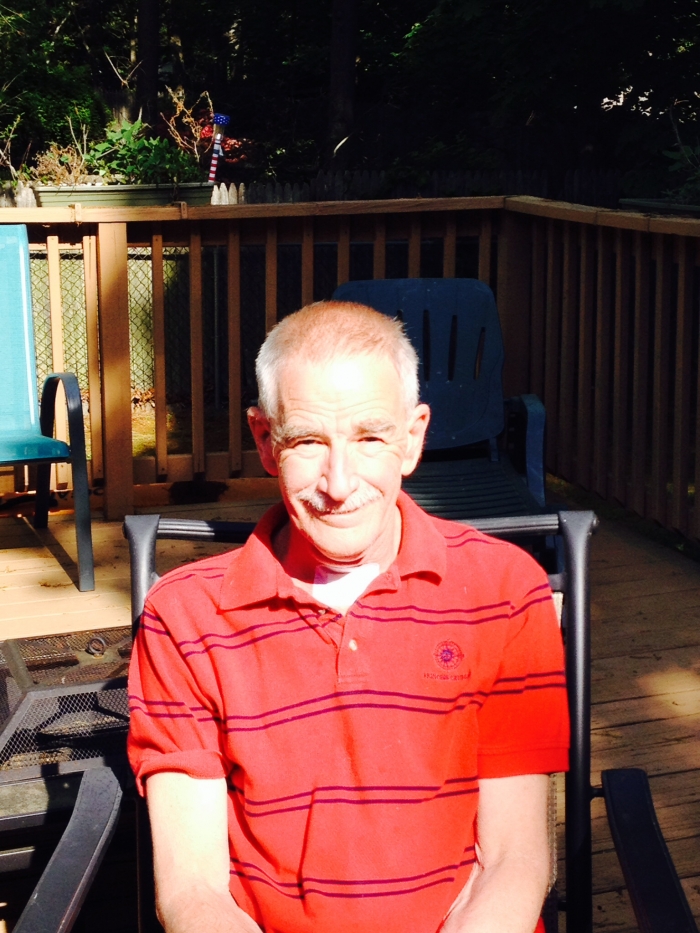 He is the most dedicated teacher I have ever know he has taught math since 1974. In 2015 he was diagnosed with tongue cancer. They had to take out most of his tongue and rebuilt it with a piece of his leg and veins and arteries from his arm. He had to learn to eat and speak again but this did not keep him down. He had surgery in April and was back in the classroom in November. He was class advisor and did not let his kids down he went to many events while he was recoopeating. He is finally going to retire this June at 69 years old. This would be a well deserved trip for him .